We invite you to learn more about the brothers through this page. 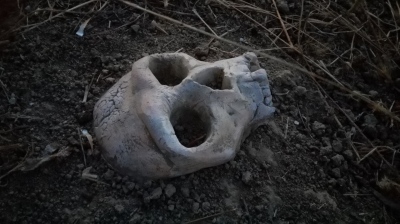 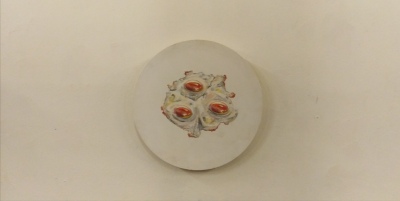 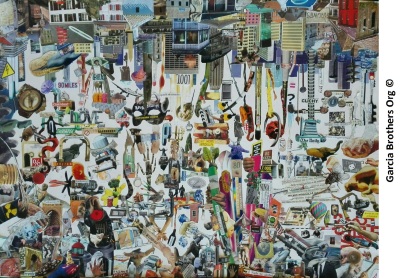 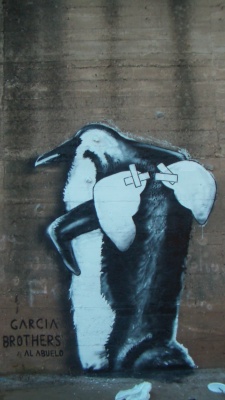 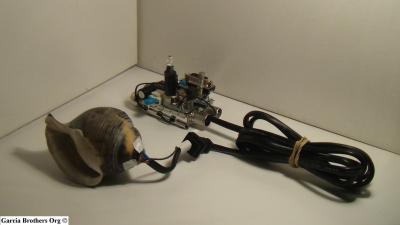 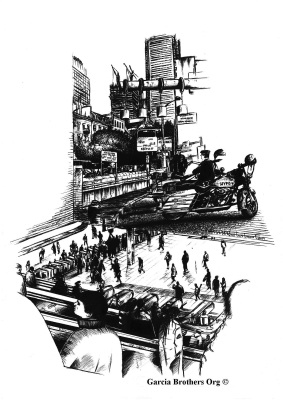 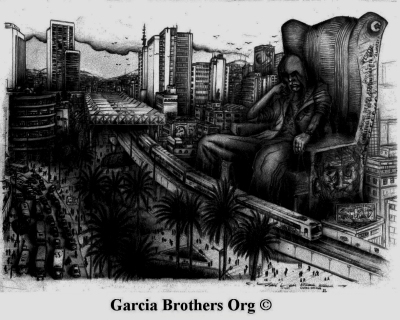 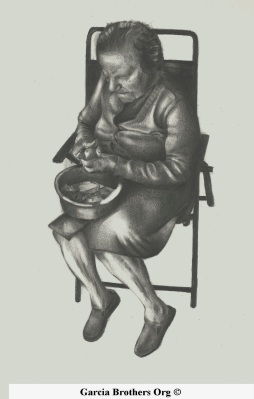 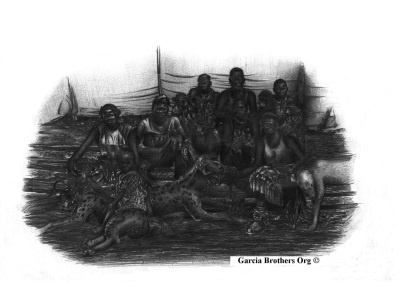 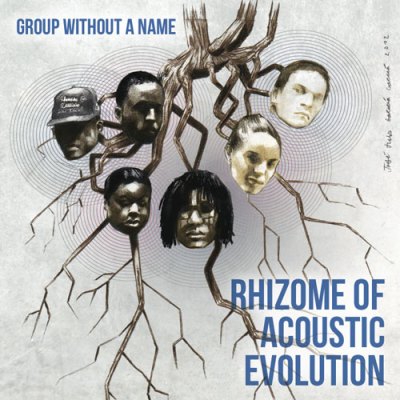 Irrespective of Garcia Brothers , “Asterisk Project” is a platform of different pseudonyms to promote our art without limits or censorship.

Since 2014, all our fictional artists (*Inn, *Fairman, *Barbo, *Jigsaw, *Mario, and *Deep) have an asterisk before their names.

Each pseudonym shows a different style and yet everyone mixes with each other and experiences new forms of expression.

Really discover what this planetary artistic project is about by entering here below.

Don’t forget to follow the brothers in their networks so you don’t miss a thing.

You are invited to leave a comment here. Come on!

Error: Twitter did not respond. Please wait a few minutes and refresh this page.